High-performance teams in Scrum – do you know what it means? 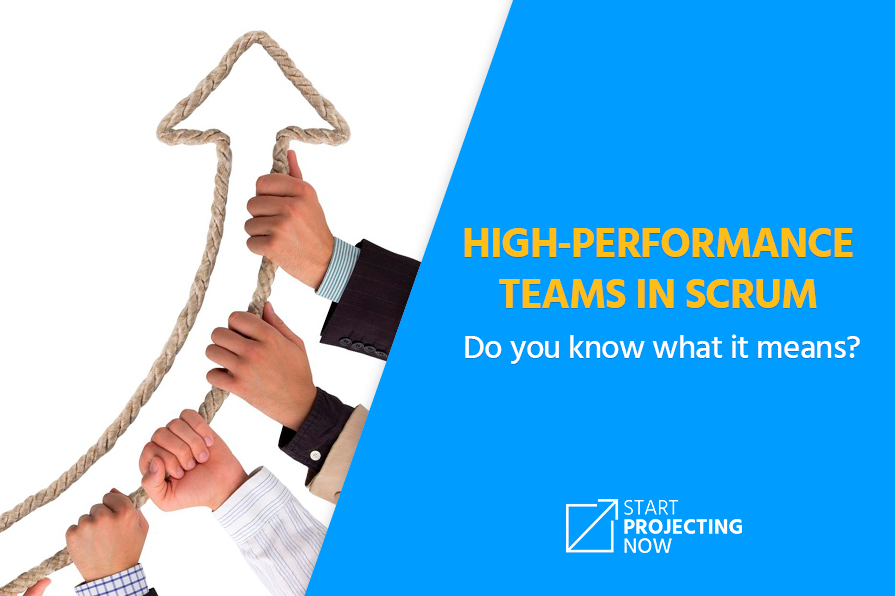 What do the Barcelona team and a Navy Seals special forces team have in common? 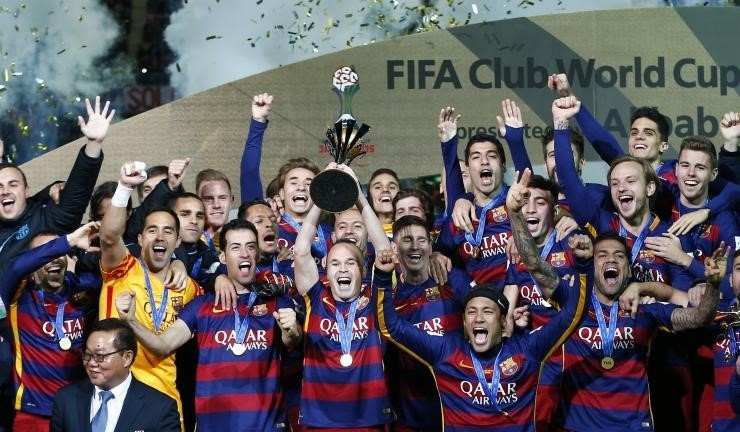 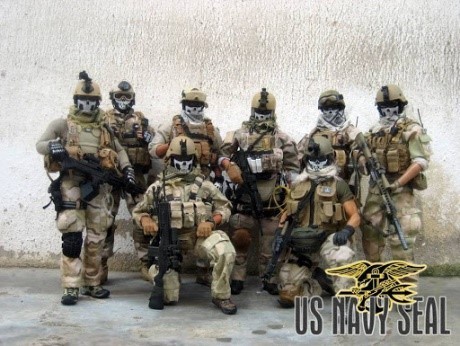 Both are considered high-performance teams in their fields of work.

They are recognized for their teamwork and high performance achieving their goals.

What characterizes a high-performance team?

Before characterizing a high-performance team, let’s understand what the word performance means.

According to the Merrian-Webster dictionary, the definition of performance can be explained in 6 sentences

Notice the words that sum up a performance: DONE, IMPLEMENTATION, EFFICIENCY, BEHAVIOR, COMMUNICATION

High-performance teams must stand out in those words.

Let’s look at a definition of a high-performance team

“A high-performance team can be defined as a group of people with specific roles and complementary talents and skills, aligned with and committed to a common purpose, who consistently show high levels of collaboration and innovation, produce superior results, and extinguish radical or extreme opinions that could be damaging”.

I have highlighted some words and phrases that are key in this definition. In short, a high-performance team is a team that manages to remain consistent in producing superior results.

The use of Scrum by companies precisely targets this high performance of the teams in producing results of high added value for their customers and businesses.

Characteristics of a high-performance team

1. Talents that complement each other – diversity and collaboration.

A high-performance team is made up of people with complementary characteristics and skills.

They are people who have specific knowledge and experience that make it possible to achieve the group’s objective without the need to resort to other external factors that create a dependency in the performance of their activities.

Another important factor of these teams is precisely the collaboration in sharing knowledge and skills.

Each player has a specific role on the field, but this does not mean that they have to be restricted to that position. 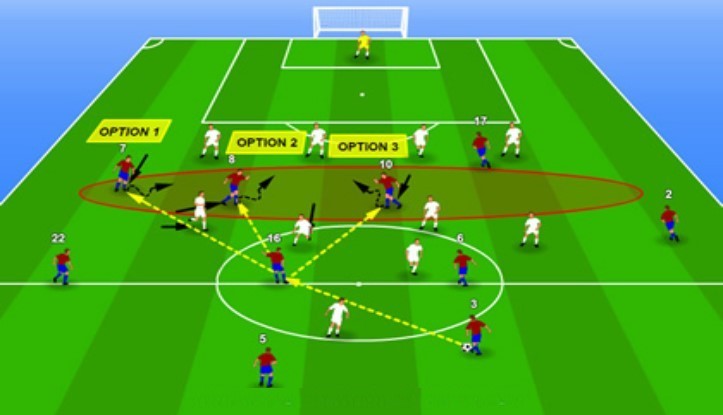 2. High degree of commitment to a common goal

Another characteristic of high-performance teams is their high commitment to an objective or goal. This is something that becomes almost an obsession for all team members.

All team members know exactly where they are going, even if at some point, they are not sure how they will do it. There is an initial strategy and planning, but they know that several things can happen along the way that will force them to change their plans.

But your goal remains constant …

The path does not matter…  what matters is the results and reaching the final goal.

Everyone is highly engaged in this effort to achieve the goal. This is the great motivation of the team: achieving your goal in the best possible way. 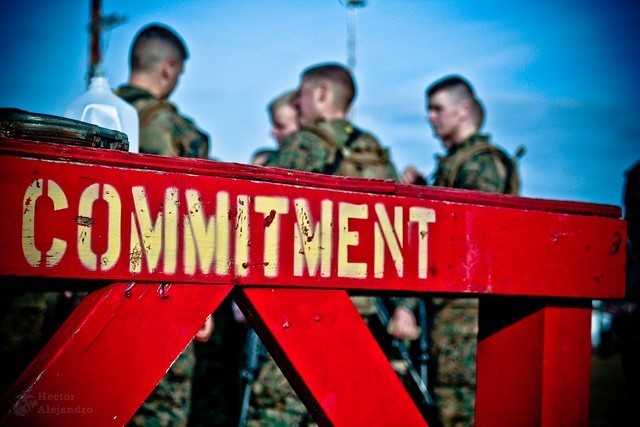 3. Autonomy in actions and decisions

A special forces team, like the Navy Seals is prepared to act under extreme conditions of uncertainty and risk. For this, they must be able to make decisions according to the context in which they find themselves and with the information that is available.

They have full autonomy of action and change of strategy as the battle context changes. The only thing that doesn’t change is the objective of the mission.

Some tasks are necessary to complete this mission, but the way or context in which these tasks will be performed can change at any time.

In some special conditions, this team is accompanied by drones or satellites that allow a more effective communication with this group helping in a broader visualization of the scenario in which they have to act.

It would be the case that a project team that was accompanied by another marketing or sales team that would guide them on the market scenario a certain product is being developed. In this way this team could make decisions based on a more appropriate way to satisfy these clients or customers.

If you think that in a high-performance team there are no conflicts, then you have no idea what it is like to live in a team.

The more we live with a group, the high is the possibility of conflicts. Add to that the decision-making power that must be based on consensus. This is the perfect setting for countless discussions between team members …. which means, loosing time and productivity.

So, what changes in a high-performance team? How do they prevent conflicts in their lives that cause delays and loss of harmony among team members? Keeping focused on its objectives and ability to solve conflicts.

High-performance team members don’t spend much time in discussions. They use methods for making decisions and analyzing situations that prevent discussions from continuing and may slow down the activities.

Another fundamental point in this issue of conflict resolution concerns the process of accountability for decisions.

High performance team members are not held responsible for each other’s failures or problems. Everything is the responsibility of the team. If the project fails, the whole team feels bad. If the project is a success, everyone deserves it.

A key factor in conflict resolution is the trust that each member has in relation to his teammate. If a person realizes that someone is going in the wrong direction or doing something that does not help to achieve the goal, it is their obligation to immediately alert the team and offer help to correct this scenario.

Obviously, building a high-performance team is not an easy task. It requires a lot of work and dedication from each team member as well as support from the organization where this team is working.

This is what I will cover in the second part of this post next week: how to build a high-performance team? 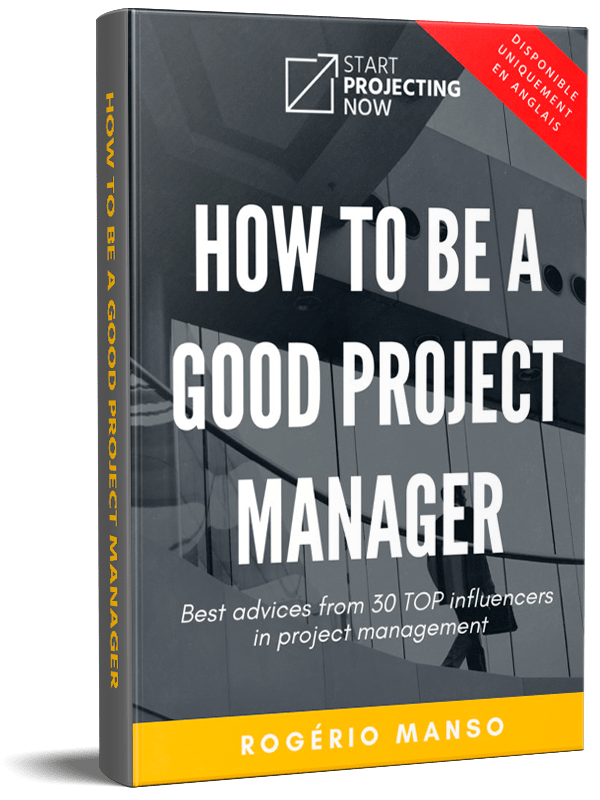 Download your FREE ebook 'HOW TO BE A GOOD PROJECT MANAGER'

Get your free ebook NOW
← Scrum Velocity – is not about time, but distance
How to develop a high-performance team in Scrum →